These two bisses run one after the other. Built in the middle of the 16th century. A rarity for bisses of this altitude, they are entirely in water.

Total length : Approximately 18 km as far as Verbier for the return trip.

Difficulty : No particular difficulty, the trail takes in the heights of Verbier to the Levron gulf.

This bisse contains water from early June to late October.

From Verbier, take the gondola to the top of the Ruinettes. Then take the Chaux Express gondola and disembark at the intermediate station. Follow the steep path north-east on a ridge. At the foot of the ridge you will reach a three-way intersection. Take the road ascending across the pastures to the east to reach the south-facing rubble slope. From here join the summit of the La Chaux 2 ski-lift. Follow the trail across rubble and sediment in the direction of the Cabane de Mont Fort. Do not follow the path to Mont Fort et Col des Gentianes. The trail follows the south-facing slope at its base.

Below the Mont Fort hut, you join the Raye des Verbiérins, follow it until it joins the bisse de Levron a little before the Ruinettes. You can continue to follow the bisse below the Ruinettes station until the fall of the bisse and reach Verbier on foot. You are advised to wear good hiking boots and take warm clothing. Even in very good weather it can be chilly at 2500 metres altitude.

At the Mt Fort hut, you can eat.
In good weather, you will find many possibilities along the route to organize a picnic while taking the time to admire the panorama from the Grand Combin massif passing through the massif of the Trient region to finish on the Dents. noon. 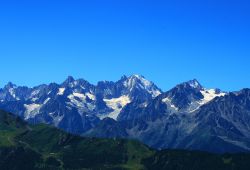 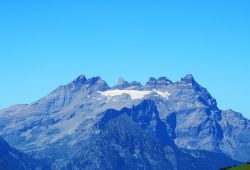 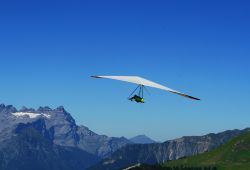 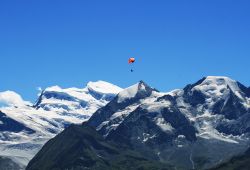 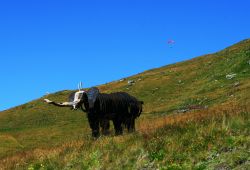 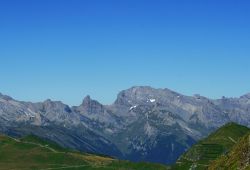 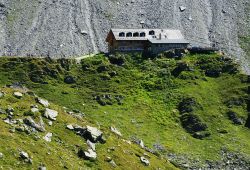 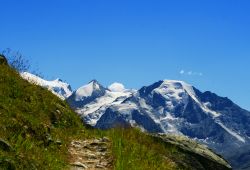 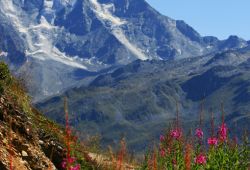 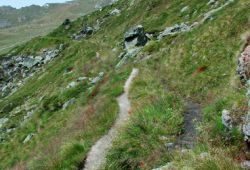 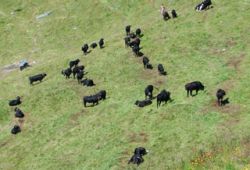 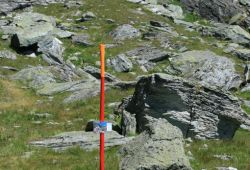