Built during the second half of the fourteenth century, there are stretches of this trail that are really spectacular. It forms part of the Mittla and Görperi circuit.

Route time : In a loop with the Bisse de Görperi approximately 5 hours without a break.

Location :  Ausserberg above Viège (Visp) to the right of the Rhône. The middle stretch of the trail presents no particular difficulties. A very beautiful trail through dry meadows. The Görperi trail is classified by UNESCO.

Difficulty : Not suitable for those suffering from vertigo. To pass through the Nirwärch tunnel we advise that you carry a pocket lamp.

Best period : May to early October.

From the middle of the village of Ausserberg, take the steep road to the left. There are two possible trails. For those suffering from a fear of heights, after about 50 metres, turn right onto a very steep path towards the Bisse de Niwärch (sign-posted Niwärch). The first bisse you cross will be the Bisse de Mittla, and you will reach the Bisse de Niwärch after about 30 minutes of a steep climb. The more usual trail begins at Milachra. Continue on the initial road from Ausserberg and (west direction), at the first hairpin bend, take the non-tarmac road towards Milachra (always west direction).

This road leads to the hamlet of Milachra (at the top of a big meadow). At the top of the hamlet you reach the bisse which you should follow heading east. When you reach a second hamlet, after about 30 minutes walking, you can make your way down to Ausserberg or continue to follow the bisse towards the end of the valley. After about two hours walking you will reach a tunnel (about 2 km, pocket lamp obligatory), sign-posted Eggen, Eggerberg, Görperi suon. We advise people subject to vertigo to borrow it. For others, follow the old course of the bisse which continues towards the East to cross spectacular and breathtaking walls to the water intake of the bisse,  to reach the Bisse de Görperi (a beautiful but vertiginous stretch!) This bisse is Unesco classified and includes historic structures. You can see from the trail, on the opposite slope, the spectacular path of the Bisse de Nirwärch which was replaced by the tunnel. Follow the bisse as far as Eggen, Eggerberg and from Eggen return to Ausserberg (approximately one hour of additional walking). This last stretch can be avoided by making use of the public transport system connecting both Ausserberg and Eggen to and from Visp (Viège).

People who do not suffer from vertigo follow the old parchment of the bisse and avoid the tunnel.

A very beautiful region, off the beaten track, offering a varied path, both shady and sunny. There are many picnic spots. 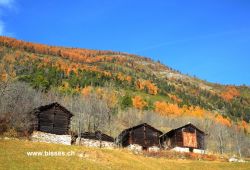 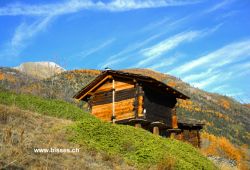 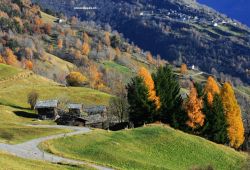 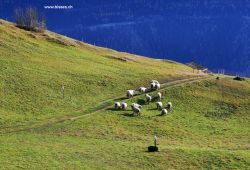 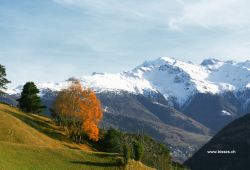 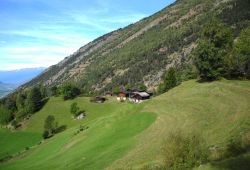 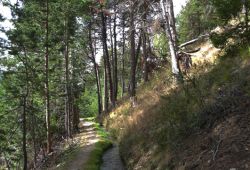 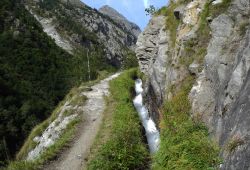 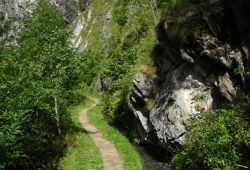 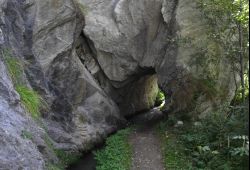 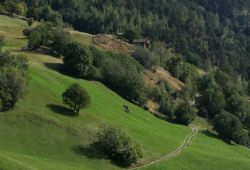 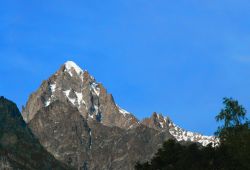