The slopes of the village of Grächen are irrigated by five parallel bisses which take water from the Riedbach river. They were all built between the sixteenth and seventeenth centuries. They can be walked in a loop. The most beautiful trail goes by the Chilcheri and returns by l’Eggeri.

Location :  The Grächen area in the Saas valley to the left of the Rhône.

From the village of Grächen climb towards Sportzentrum. Turn right and cross the Spielplatz. At the top you will reach the Bisse de Chilcheri

Follow this bisse heading south. When you reach the point at which the Bisse de Chilcheri takes water you must climb a further 20 metres for the Bisse d'Eggeri. On the return trip, there is an initial sign-post for Grächen and you can reach the village by following this path downhill or you can continue along the bisse and follow an agreeable forest track back to  Grächen.

A shady trail with a magnificent view over the Alps, this is a very busy trail with many possibilities for picnicking on the way. 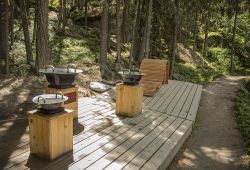 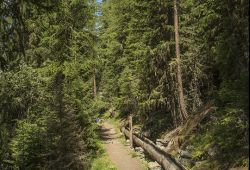 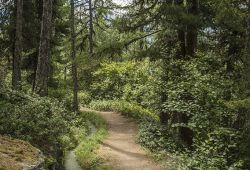 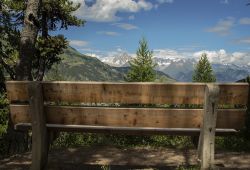 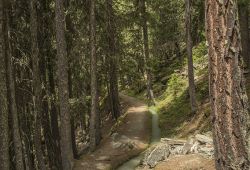 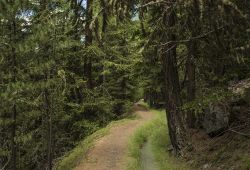 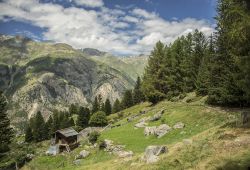 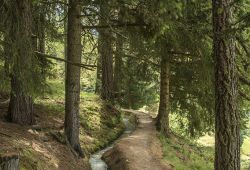 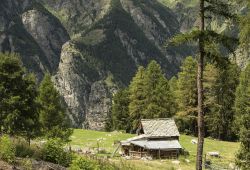 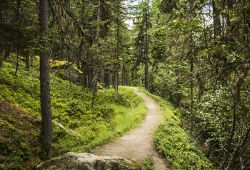 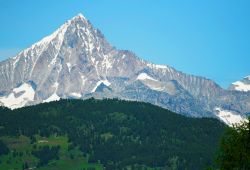 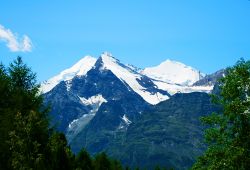 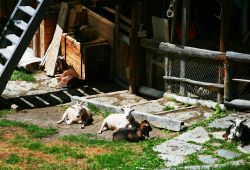 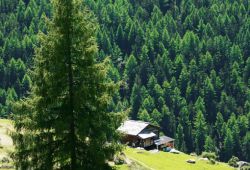 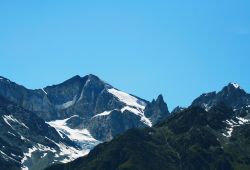 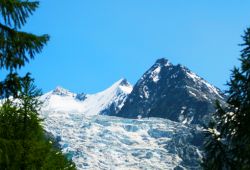 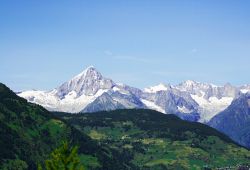 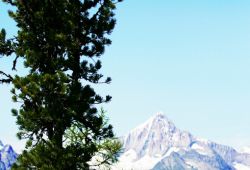 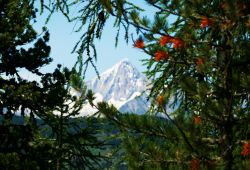