Built in the fourteenth century and entirely piped in the middle of the twentieth century, this bisse was once called the Bisse d’Amont (up river).  There are explanatory educational panels explaining the social organisation and the irrigation rules along the trail.

Location :  Plan Mayen above Crans-Montana, the Tzeusier Dam to the right of the Rhône, from where you can continue on the Bisse d’Ayent or the Bisse de Sion.

Difficulty : The trail is spectacular and, although quite safe, passes by vertiginous cliffs and is not suitable for those suffering from a fear of heights.

Best period : From June to September.

The trail starts at the car park for the gondola at Cry d'Er. We advise you to join the trail at the "Devins" bus-stop at Plan-Mayens (GPS 46°18’39’’ N 7°27’34’’ E). The bisse starts 10 metres below. From Zeuzier, cross the dam wall and follow the sign-post for «Bisse du Ro» on the alpine road in the direction of Plan Mayens.

A spectacular new suspension bridge was built in 2020.

Follow the bisse to either the Zeuzier Dam or Plan Mayens. Both are served by public transport links.

At the end of the trail, you can reach the Tzeusier Dam, Bellalui, Icogne or Lens. There are sign-posts for these itineraries. For Tzeusier and Bellalui, the climb is quite steep. For Icogne and Lens, the descent is also steep.

Interactive map in a loop

A very beautiful and impressive trail for the sure-footed walker. You should only tackle this walk in dry weather and during the summer months. It is strongly discouraged during the winter.

Outside the high summer season, there is no match for the stop "the Devins". New or begin the route from the Cry d'Er gondola.The 12.434 shuttle bus to the start of the bisse in Plan-Mayens is free. 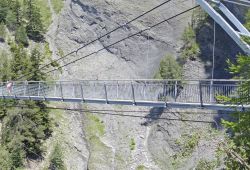 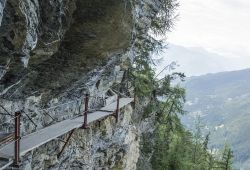 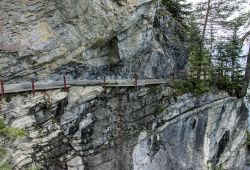 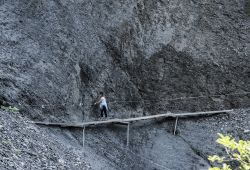 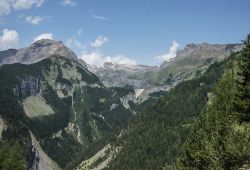 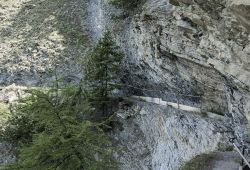 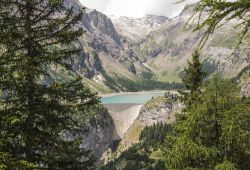 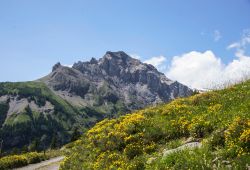 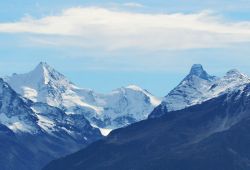 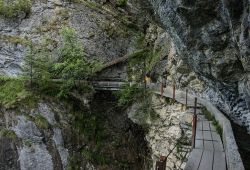 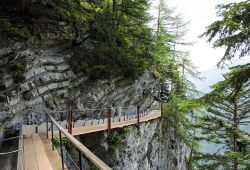 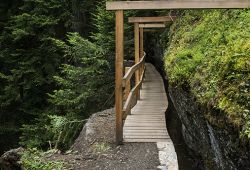 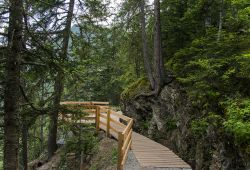 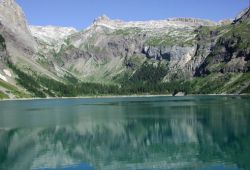 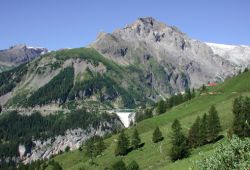 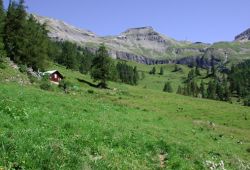 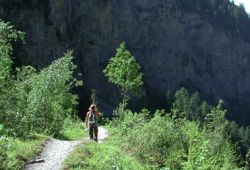 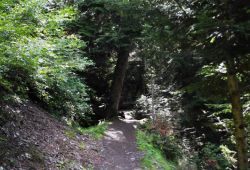 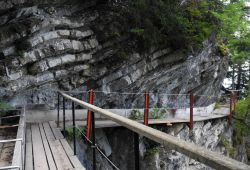 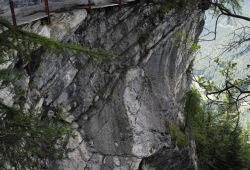 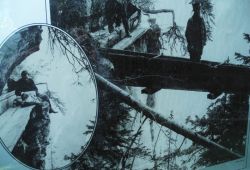